Now reading: Not All Fruits And Vegetables Aid In Weight Loss 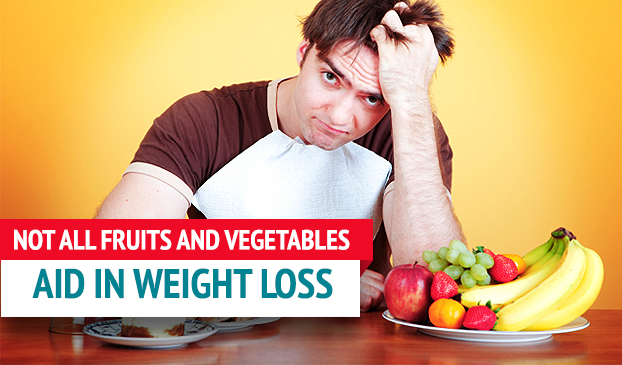 A new study explores the idea that certain fruits and vegetables are more beneficial than others when trying to achieve a healthy weight.

Health professionals have made it clear that eating more fruits and vegetables, in conjunction with daily exercise, is the key to weight loss.

However, researchers have discovered that picking and choosing the kinds of fruits and vegetables to eat is crucial to providing a positive impact on weight.

The study was published in the peer-reviewed journal PLOS Medicine, led by Monica L. Bertoia at the Harvard T.H. Chan School of Public Health.

Researchers collected data on the diets of 117,918 men and women in their thirties. The study included check-ins every four years for a total of 24 years.

“We hypothesized that greater consumption of fruits and vegetables with a higher fiber content or lower glycemic load would be more strongly associated with a healthy weight,” according to the study.

While collecting data, researchers took health and behavioral variables into account, including changes in consumption of foods other than fruits and vegetables.

Overall, people who increased the amount of vegetable or fruit foods they consumed over a four-year period gained less weight, measuring at exactly 0.25 pounds less for vegetables and 0.53 pounds for fruit. 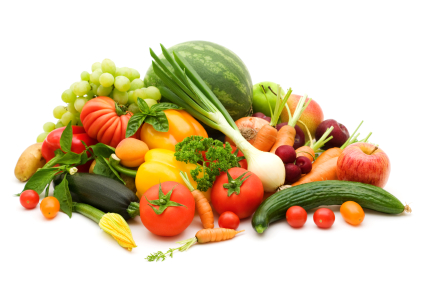 According to the study, “the benefits of increased consumption were greater for fruits than for vegetables and strongest for berries, apples/pears, tofu/soy, cauliflower, and cruciferous and green leafy vegetables.”
Image: Candidrd

For vegetables, the intake of carrots and peppers was associated with smaller gains. However, potatoes, peas and corn didn’t make much of a difference.

The addition of soy products or tofu amounted to 2.47 pounds less weight gained.

“There are many fruits and vegetables that may be better choices — apples, pears, berries and nonstarchy vegetables,” Bertoia said.

“People gain too much fat by consuming food and drink that contains more energy (calories) than they need for their daily activities. So, people can avoid becoming obese or reduce their BMI by eating a healthy diet that contains fewer calories and by exercising more,” according to the study.