A number of patients at UCLA Medical Center were suffering from a deadly superbug, but doctors couldn’t identify the problem.

After launching an in-depth investigation, the hospital staff uncovered the cause of the infection. The life-threatening bacteria, known as CRE, had crept into an Olympus duodenoscope that doctors reused time and again.

UCLA doctors unknowingly spread the CRE bacteria when they reused a duodenoscope device that carried the infection.
Image: CBS Local

As patients at the widely respected medical institution grew sicker,  a team of health professionals delved into months of investigation.

Doctors at UCLA were stumped, but Dr. Zachary Rubin, the director of clinical epidemiology and infection prevention, finally discovered the culprit.

Rubin collected a team of 1o professionals to track every patient who had been diagnosed with CRE in the last year. The team found 34 patients affected by CRE, but couldn’t make the connection.

Investigators traced the infections to a potential liver transplant patient who visited the hospital in September 2014. It turned out that she unknowingly introduced CRE, the deadly carbapenem-resistant Enterobacteriaceae, to the institution.

CRE is an antibiotic-resistant bacteria that killed three people in the UCLA outbreak.
Image: California Department of Public Health

When the duodenoscope entered the patient’s intestine, the bacteria crawled into the crevices of the device. The scope was cleaned and reused on multiple patients, continually spreading the bacteria.

Doctors had disinfected the scope, made by Olympus, and followed the manufacturer’s standard protocol. The hospital had purchased the new scopes, priced at $40,000, only 7 months ago.

The dirty scope, number 47, had infected eight patients. Three of them died. The outbreak sparked a public health outcry, but there is still no mechanism to effectively disinfect duodenoscopy devices. 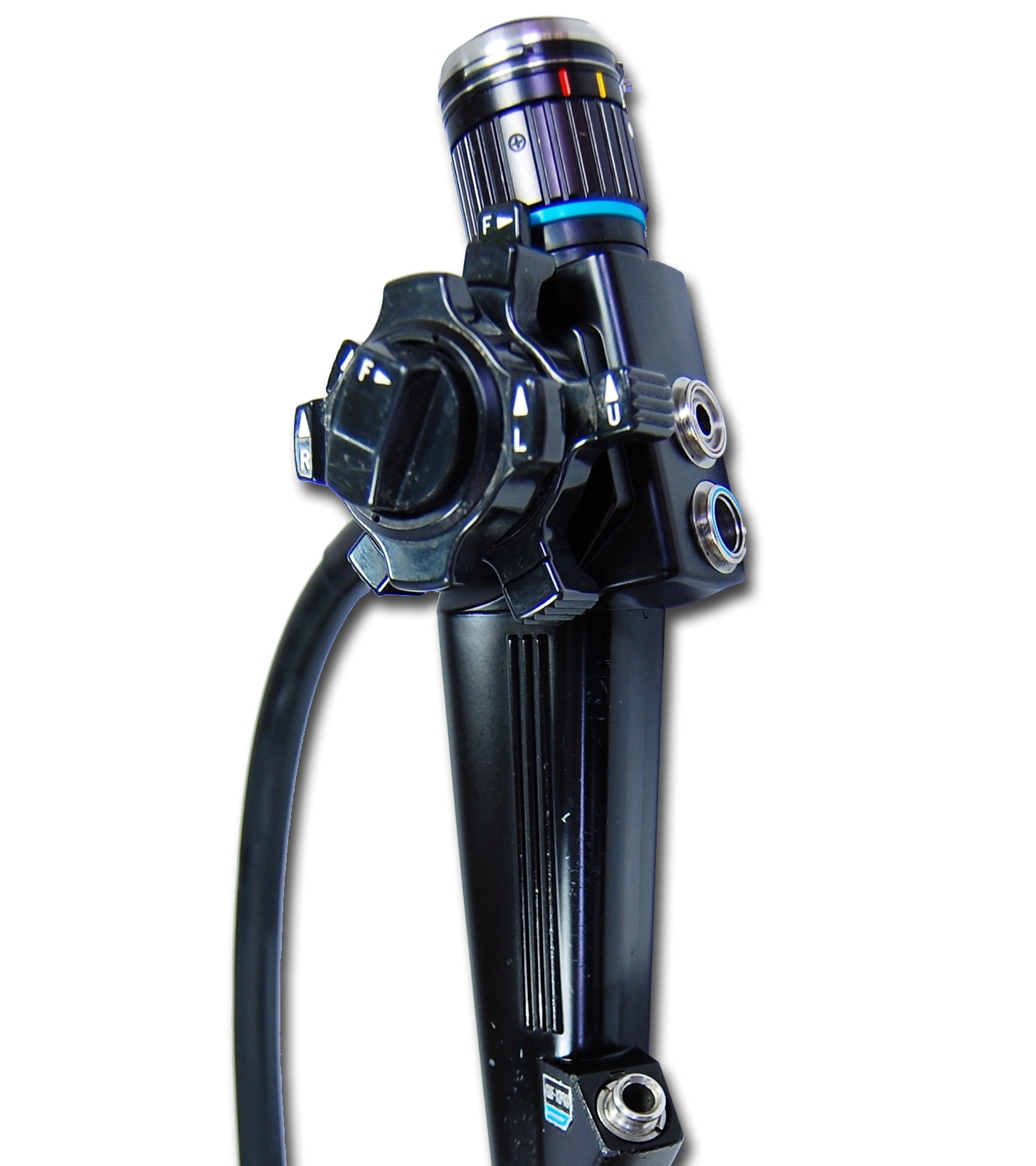 There is no effective method to completely clean and sanitize duodenoscopes.
Image: International Medical Equipment

It’s possible for individuals to be infected with CRE without experiencing symptoms. The infection, treated for years with antibiotics, has evolved to develop drug resistance.

CRE kills nearly half of infected patients. However, CRE is only one bacteria that could become lodged in the device during one of the 700,000 duodenoscopic procedures performed in the U.S. each year.

Federal attorneys and health professionals are pressing duodenoscope manufacturers, questioning their knowledge of the device’s likelihood to spread infection and examining the effectiveness of their safety measures. In addition, patients and families affected by the UCLA outbreak are taking legal action against Olympus for negligence and fraud.

Patients and families affected by a serious bacterial infection after undergoing an endoscopy procedure may be entitled to compensation.