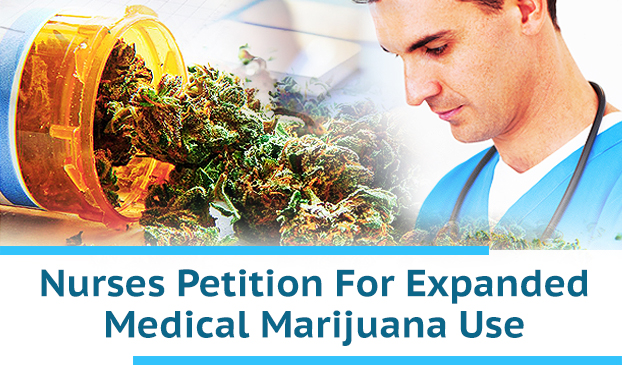 A coalition of Arizona nurses has created a petition to urge the Department of Health Services to open the medical marijuana umbrella to encompass eight additional debilitating medical conditions.

The Arizona Cannabis Nurses Association (AZCNA) would like to treat arthritis, autism, Tourette’s syndrome and traumatic brain injury with marijuana, in addition to four other conditions.

As they’ve done before, the group will have to pass through a lot of political red tape to make it happen.

A Brief History of Medical Marijuana in Arizona 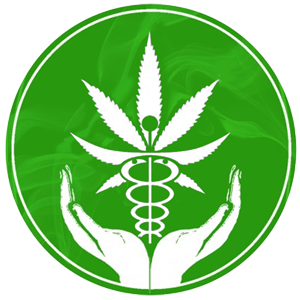 The Arizona Cannabis Nurses Association was successful in adding PTSD to the approved list of conditions for medical marijuana treatment.
Image: AZCNA

In 2010, voters approved Proposition 203. A year later, the Arizona Medical Marijuana Act was written into law. The act acknowledges the therapeutic value of medical marijuana, citing studies that illustrate the benefits of the drug that date back to 1999.

“Marijuana’s recorded use as a medicine goes back nearly 5,000 years, and modern medical research has confirmed beneficial uses for marijuana in treating or alleviating the pain, nausea and other symptoms associated with a variety of debilitating medical conditions, including cancer, multiple sclerosis and HIV/AIDS, as found by the National Academy of Sciences’ Institute of Medicine in March 1999,” according to the Arizona Medical Marijuana Act.

The Arizona Cannabis Nurses Association is a medical marijuana advocacy group that has been working to expand the list of approved conditions by 2016. The group was successful in adding to the list once before.

In June 2014, the nurses organization sued the health department for denying their request to include PTSD as an approved condition. They used studies from the Israeli government that proved medical marijuana was beneficial to treating PTSD in combat veterans.

It’s clear that the nurses association has dissected this law and figured out how it works. The group has since submitted a proposal that shows the conditions they’d like to add will meet all the requirements of the law.

Arthritis is one of the eight conditions included in the AZCNA’s proposal.
Image: The Weed Blog

On Aug. 29, the organization posted that the proposal was in full swing.

The addition would include the following conditions:

The petition includes peer-reviewed studies from medical journals. The studies are meant to provide evidence to show that medical marijuana effectively treats each condition. The studies must be double-blind, which means that the researcher and the subjects are both unaware of who is taking the placebo.

The Arizona Medical Marijuana Act requires state regulators to consider the request after the proposal has been reviewed.

The College of Public Health at the University of Arizona will examine the studies to decide if scientific evidence supports medical marijuana as a treatment to alleviate the ailments or the symptoms associated with each condition.

Cara Christ, the State of Arizona Health Chief, will make the decision to schedule a public hearing by the end of October.