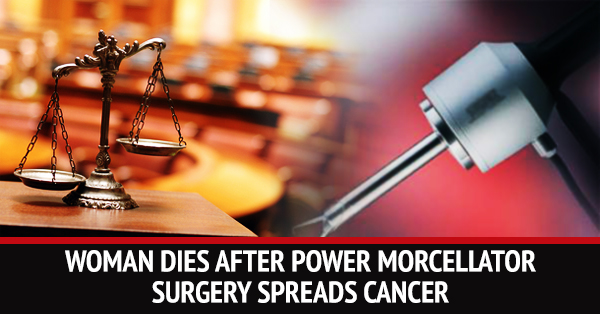 A woman died shortly after filing a lawsuit against the power morcellator procedure that allegedly spread undetected cancer throughout her body.

A 44-year-old woman named Brenda Leuzzi was suffering from uterine fibroids. The painful condition caused a severe and unusual amount of bleeding, which prompted her to agree to a power morcellation hysterectomy.

The controversial procedure came with side effects and unknowingly spread uterine cancer throughout Leuzzi’s body. She filed a lawsuit in May 2014 in an attempt to get compensation for her worsening medical status. In a tragic twist of fate, Leuzzi passed away five months later.

When Leuzzi made the decision to undergo power morcellator surgery, she had no idea that it would change her life forever. In the lawsuit, she complained that she wasn’t adequately warned of the dangers associated with power morcellation.

The lawsuit came in conjunction with an announcement from the University of Rochester, the medical center that discovered the fibroids. Health representatives from the center decided they would no longer use power morcellation techniques due to the possibility of spreading undetected cancer.

“Specimens can be removed from the abdominal cavity using non-power morcellation or intact through larger incisions in the abdomen or vagina,” according to the University of Rochester Medical Center.

However, Leuzzi isn’t the only one who has been affected by power morcellation. The FDA estimates that 1 in every 350 women may have undetected cancer cells that can be triggered by the procedure.

A Family That Keeps Fighting 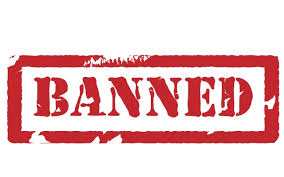 Although Leuzzi was unable to finalize the fight for her own justice, her family did not give up. Her husband, a firefighter named George, updated the legal complaint to reflect the circumstances of her death.

“Now that she’s passed I will do my part to carry on what she started,” George Leuzzi said. “I will help as much as I can to get this removed.”

In an ongoing FDA investigation, the governmental body evaluated the dangers of the device and considered banning power morcellation surgeries altogether. The agency issued a warning but has not yet made the decision to stop the procedure.

“I’m very disappointed in the FDA. They should have banned this by now. They’re just stalling and finding some other way to convince themselves it’s OK,” George Leuzzi said.

Many women are still suffering from cancer that may have been caused by power morcellation devices. If you or a loved one developed cancer after having your uterine fibroids removed with a power morcellator, then you might be entitled to compensation.

Complete a free, no-obligation case evaluation now to see if you qualify.