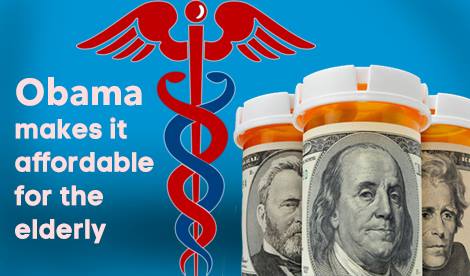 The Obama administration recently revealed its new $3.99 trillion budget for 2016. It announced its plans to negotiate prices for costly drugs and biotechnology treatments under the Medicare Part D program, which offers private coverage for senior citizens and the disabled. Before this plan can be put into effect, it first needs to be approved by a Republican Congress. However, the new Congress has been very vocal about supporting market forces over government intervention as a means to control healthcare costs.

Obama’s budget plan has already come under attack from one of the drug industry’s biggest lobbying groups, Pharmaceutical Research and Manufacturers of America. This company feels that the plan contains, “harmful proposals that fundamentally alter the structure of the Medicare Part D program,” according to Reuters.

Specialty drugs and biotechnology treatments, which are genetically engineered drugs that are often found to be more effective than traditional medicine, have increased in cost. As an effect, Obama’s budget is projected to increase from $63.3 billion to $82.5 billion in 2016. The Obama administration recently proposed $215 billion in government funding to support genetically-based treatments, which will play an important role in precision medicine by offering tailor-made treatments to patients that are based on genetic makeup.

The recent push to allow drug price negation comes after a campaign against an expensive, life-saving drug. Solvaldi, a drug designed to fight against hepatitis C, has the ability to cure nearly all patients currently suffering from the liver-wasting disease, but that cure comes with a very hefty price tag. With the ill looking for good health, and executives looking at the balance sheet, the question once again rises whether Big Pharma cares about profit or people.