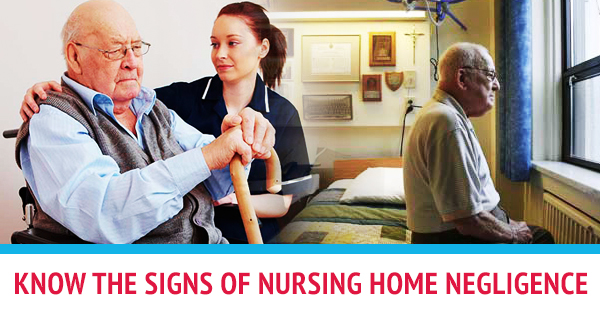 Elder abuse and neglect may be on the rise, but compassionate individuals can help protect senior citizens by recognizing the seven different types and signs.

Instances of elder abuse and neglect are becoming increasingly common. While nursing home abuse involves a direct intent to harm seniors, negligence occurs when residents are affected or injured by the facility’s failure to administer quality care.

It is important to recognize the signs of mistreatment in order to protect elders from the debilitating effects of abuse and neglect.

Bedsores, also known as pressure sores, can range from mild to severe. This form of tissue damage is a clear sign of negligence.
Image: Pressure Sores

According to the National Center on Elder Abuse, there are seven different types of elder abuse, including:

If you or a family member experienced mistreatment in a nursing home, you may be eligible for legal assistance and compensation.

Individuals are encouraged to take a quick, no-obligation case evaluation to learn more.