A Hawaii family is suing a Punaluu nursing home for negligent care practices that allegedly led to the death of their 65-year-old mother.

Susan Pedro, a former patient of Oceanside Hawaii Assisted Living, reportedly passed away from sepsis and kidney failure. In the lawsuit, the family claims that untreated bedsores caused the deadly infection. 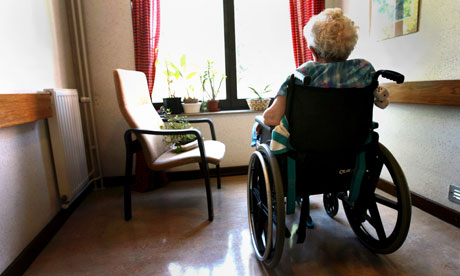 Pressure sores can be avoided if residents are consistently cleaned and repositioned.
Image: The Guardian

The lawsuit alleges that Susan developed pressure sores because she was left in a wheelchair for hours without assistance. The infections developed because the staff let her sit in her own waste, according to the court documents.

Denis Bryant, an owner of Oceanside Hawaii, told the news organization that their care is “fine,” and that families may be setting their expectations too high.

However, according to Hawaii News Now, this wasn’t the only time a resident had left the assisted living facility. Another family moved their mother out of the nursing home in Dec. 2016, due to “short staffing, unclean rooms and lack of care.”

Susan Pedro, who died a month after her family moved her to Wahiawa General Hospital, is one of many individuals who experienced abuse or neglect in a nursing home.

Individuals and family members injured by neglect or abuse in nursing homes might be entitled to compensation. Request a free case evaluation to learn more about assistance today.