Green tea’s long-standing reputation has led to coverage in health magazines and blogs, but research on the benefits of the beverage have been mixed.

Supporters assert green tea aids in weight loss, improves blood flow, lowers cholesterol, helps with cardiovascular health and even has a positive impact on cancer. It’s important to review the data to understand the specific reasons for incorporating green tea into your diet. 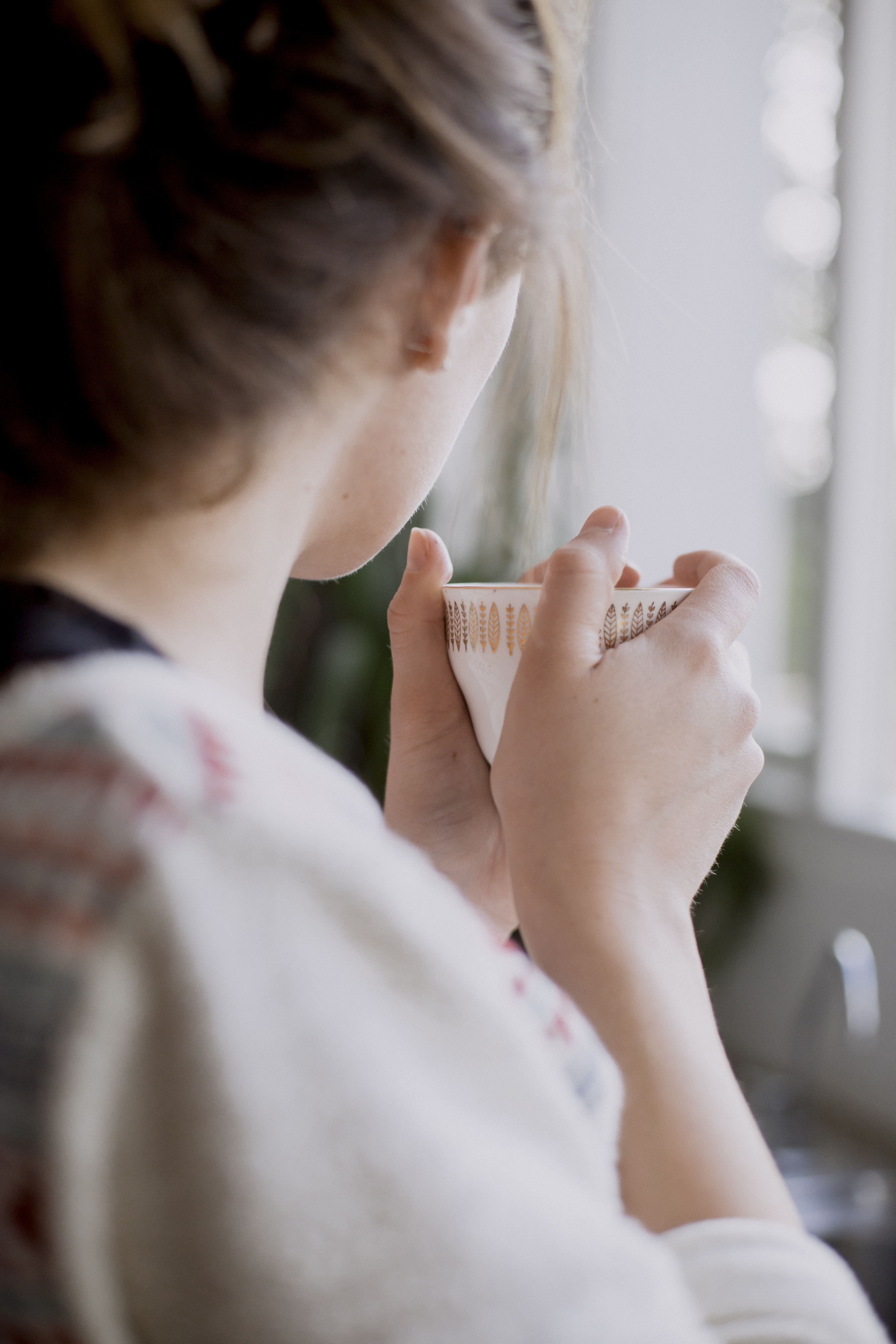 Green tea contains flavonoids, polyphenols and antioxidants derived from plants. Among other ingredients, green tea has an active substance called epigallocatechin gallate (EGCG). EGCG is a catechin, which boosts the metabolism, stops cell damage and slows the development of diseases.

Systems in the body are interconnected. When something benefits the heart, it’s likely it will also benefit the brain and blood vessels. Green tea has been known to improve various bodily functions and processes, including:

Researchers have begun to examine green tea in an effort to provide clear-cut evidence about its benefits. The University of Maryland Medical Center, along with WebMD and others, have outlined a number of health claims associated with drinking green tea.

One of the most popular claims associated with green tea is weight loss, though researchers have not come to a solid consensus. While some studies show EGCG can promote weight loss by boosting the metabolism, others show no significant link. However, green tea is a good option for individuals looking to cut sugar-laden soda consumption, which can lead to obesity.

For this reason, green tea is also regarded as a good addition to diabetes treatments. Catechins in green tea are believed to reduce blood sugar and keep levels stable.

Green tea contains antioxidants that raise good cholesterol while lowering bad cholesterol. The polyphenols work to stop the absorption of the negative cholesterol, helping the arteries to function better. The oxidation of bad cholesterol is blocked, helping to reduce levels in the blood.

The Archives of Internal Medicine published a study conducted in China that illustrated drinking green tea can reduce the risk of developing hypertension by 46 to 65 percent. Another study showed “men who drink green tea are more likely to have lower total cholesterol than those who do not drink green tea,” according to the University of Maryland Medical Center.

A study conducted by the University of Basel in Switzerland linked green tea benefits to better memory function. The researchers took MRIs of people who drank green tea and discovered their working-memory was improved. Green tea also slows the formation of Alzheimer’s disease by stopping plaques from forming in the brain.

“The MRI showed increased connectivity between the parietal and the frontal cortex of the brain,” according to researchers. “These neuronal findings correlated positively with improvement in task performance of the participants.”

The antioxidants in green tea show that it also helps the functioning of the cardiovascular system. The properties of green tea that improve blood pressure work to prevent coronary artery disease, heart failure and other cardiac issues.

In 2013, researchers reviewed a number of studies and confirmed the preventative benefits of green tea in the cardiovascular system. The studies, carried out over extended periods, included large sample groups to understand how tea affects people with different diet and lifestyles.

Scientists have found evidence showing green tea can have a positive impact on skin, breast, lung, colon, esophageal, and bladder cancer. While green tea benefits should not be used as a singular treatment for cancer, it has been proven to help healthy cells grow stronger.

The polyphenols in green tea are believed to help prevent cancer, with a correlation between the fact that tea consumption is high while cancer rates are low in Asian countries. According to the National Cancer Institute, it “does not recommend for or against the use of tea to reduce the risk of any type of cancer.”

Because it allows you to slow down, drinking tea has a positive effect on stress. Green tea contains theanine, an amino acid that binds to GABA receptors, changes brain waves and calms the nervous system.

The theanine compound has been shown to reduce anxiety, lower blood pressure and improve sleep. Green tea contains the highest amount of theanine. 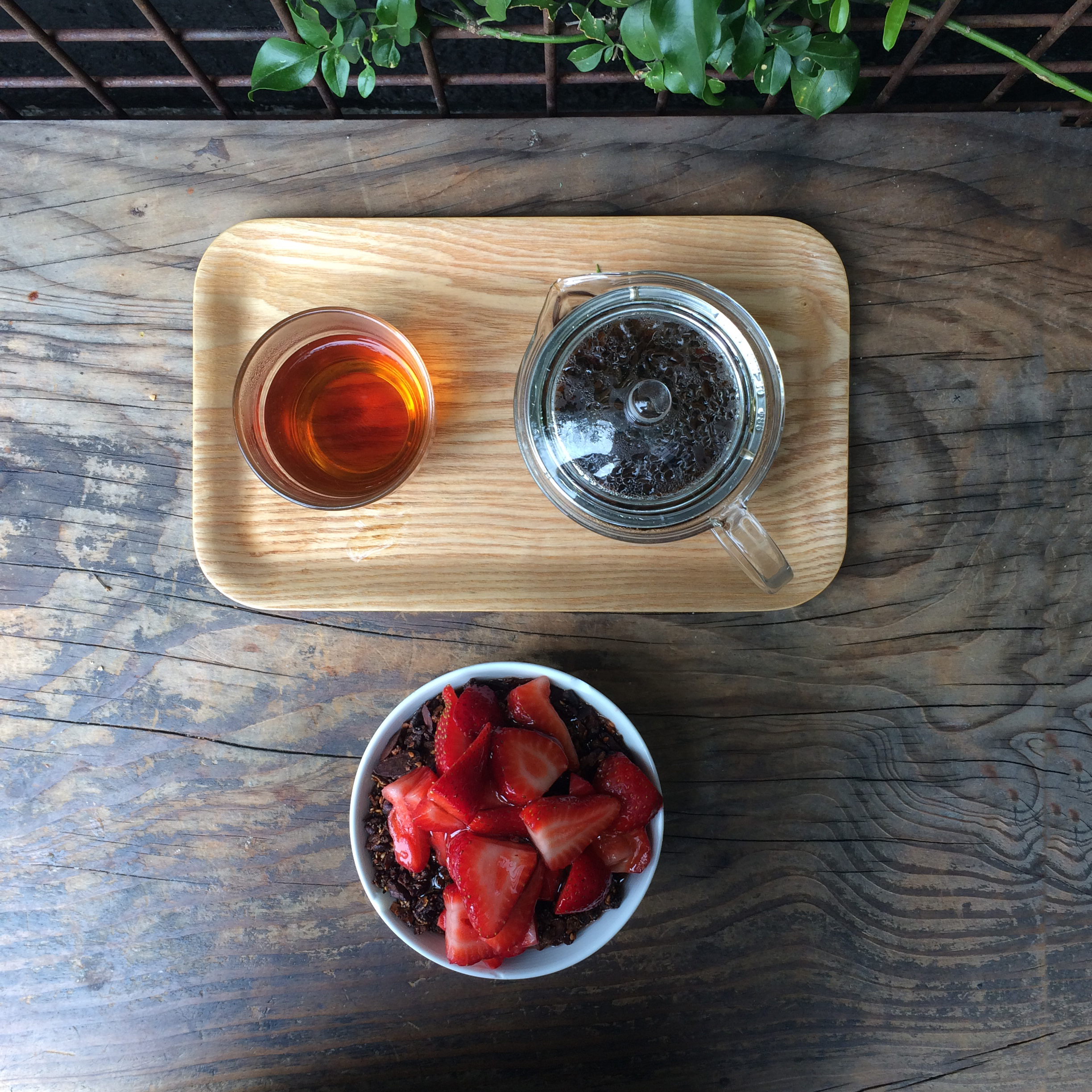 According to Harvard Women’s Health Watch, the best way to maximize the green tea benefits is by drinking three cups a day. Consuming tea multiple times a day will help the body to utilize its potent compounds.

Catechins are best absorbed when consumed fresh, after letting the tea steep for three to five minutes. Steer clear of decaffeinated, instant and bottled teas, which are less powerful. Be sure to prepare the tea yourself.

In some cases, an ingredient present in tea called tannin may affect nutrient absorption. Always drink tea between meals to maintain your body’s ability to absorb nutrients from fruits and vegetables, according to Harvard Women’s Health Watch.

Tea can impede the absorption of iron from fruits and vegetables. The addition of lemon or milk in the tea can help, too.

While green tea doesn’t provide a definite cure-all, research has shown it can offer a number of benefits with regular and proper consumption.