On a given night at the local bar, it’s possible you’ve heard someone order a Redbull and Vodka. At a sporting event, you might have received a free Monster Energy when you entered the stadium. Or maybe, on a particularly busy day, you pondered picking up a 5-Hour Energy shot at a nearby gas station.

There’s no doubt that energy drinks have permeated our culture, becoming a common choice to get a quick boost.  Despite the popularity, are energy drinks actually safe?

The energy drink market, booming at $4.6 billion a year, sells products in a variety of forms. Though researchers have yet to definitively confirm a danger, some studies have linked energy drinks to a number of health risks.

What risks are linked to energy drinks? 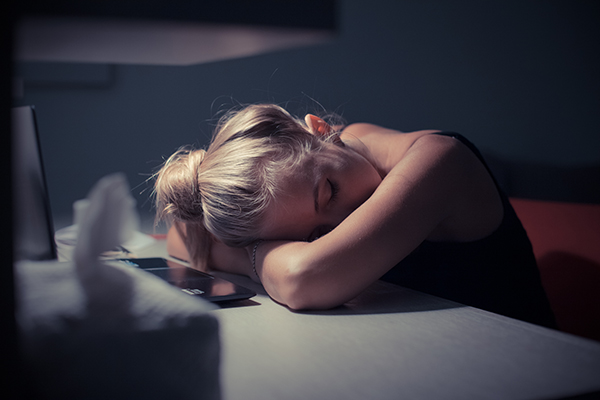 Energy drinks often contain excessive amounts of caffeine, in addition to other heart rate boosters like sugar, taurine and guanine.

The increased caffeine and combined ingredients put the heart at risk, especially when consumed back-to-back in a short period. Caffeine increases heart rate and blood pressure, forces cells to release calcium and throws off the natural balance of salt in the body, potentially leading to arrhythmia, heart attacks, cardiac arrest and other cardiovascular complications.

In a study published in the American Journal of Obstetrics and Gynecology in 2008, researchers examined 1,000 pregnant women while they consumed caffeine. The woman ingested more than 200 mg of caffeine in the form of coffee, tea, soda or hot chocolate. The results illustrated they were twice as likely to have a miscarriage.

Caffeine “increases maternal catecholamine levels, concerns have been raised about a potential relationship between caffeine exposure and the incidence of spontaneous miscarriage,” according to the American College of Obstetricians and Gynecologist (ACOG) website.

The ACOG limits the max amount of caffeine for pregnant woman as 200 mg per day. Though moderate caffeine consumption is acceptable, excess consumption may lead to miscarriage.

Studies suggest that combining alcohol and energy drinks can be dangerous as well. Mixing caffeine and alcohol could ignite receptors in the brain linked to addiction.

One study, originally published in the Journal of Addiction Medicine, included 1,060 second-year students and measured how energy drink consumption could influence drug abuse later on. In the third year of college, students who used energy drinks showed an increased risk of prescription drug abuse.

Researchers wrote that “energy drinks, like prescription drugs … might be regarded by some students as safer, more normative, or more socially acceptable than using illicit ‘street’ drugs,” according to researchers.

Energy drinks have become a popular fix for procrastinating students, who use the products to stay up all night and cram for exams. However, drinking energy drinks may actually result in cognitive impairment, according to one study.

The study, published in 2010, showed that the amount of caffeine consumed may influence the positive-negative intellectual effect. Amounts as minimal as 40 mg were showed to improve test performance, whereas increased amounts, like the 250 mg found in Red Bull, resulted in a decreased performance.

Is the government regulating energy drinks? 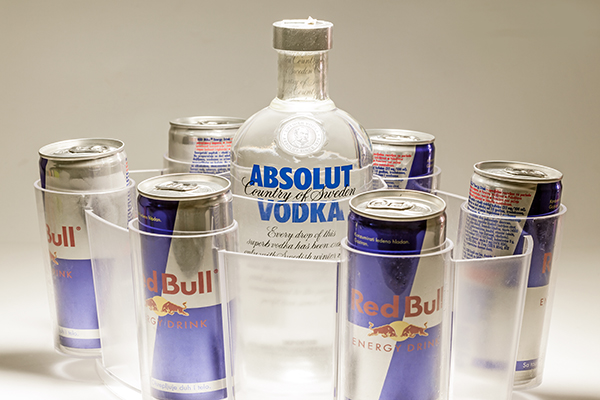 Reports of death and miscarriage linked to energy drinks have prompted the Food and Drug Administration (FDA) to investigate. The FDA receives adverse event reports in the Center for Food Safety Adverse Event Reporting System (CAERS).

From 2005 to 2012, CAERS collected 92 reports of adverse reactions linked to 5-Hour Energy. The reports included 13 fatalities and one miscarriage.

Despite the reports, which are voluntary, FDA researchers have yet to confirm a link between energy drinks and serious side effects. Further research must be carried out, leaving energy drinks generally unregulated.

“There is no certainty that a reported adverse event can be attributed to a particular product or ingredient,” according to the FDA.