Now reading: What causes SIDS? An American doctor thinks he found the answer 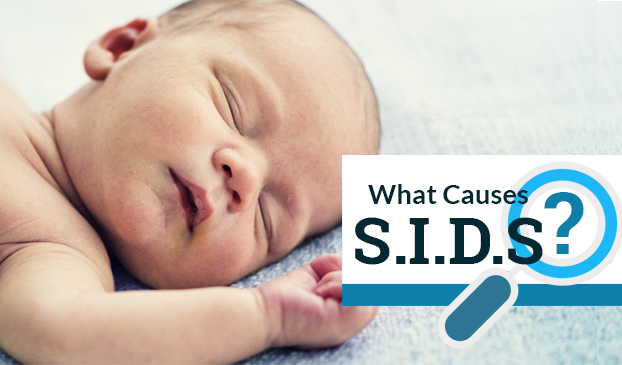 Ear damage might be the reason babies die from SIDS.

Sudden infant death syndrome (SIDS) is the unexplained death, usually during sleep, of a seemingly healthy baby less than a year old. SIDS is sometimes known as crib death because the infants often die in their cribs (source: Mayo Clinic).

One study showed that 50% of America’s babies are put to sleep incorrectly, increasing the chance of SIDS – click here to learn how to reduce the risk of SIDS. But even after doctors discovered how to reduce the risk, they still did not know what it was that caused sudden death in healthy infants. Dr. Daniel Rubens of Seattle, Washington believes he has found the answer.

The cause of SIDS discovered?

As strange as it sounds, SIDS may be caused by an inner-ear dysfunction. The inner ear, as you may know, has lots to due with our balance. What you may not know is that it also has a detection system to alert us when to move when we’re sleeping. Dr. Rubens believes that babies born with the dysfunction do not get the alert to re-position themselves when they are having troubles breathing in their sleep. Without the message to move, the baby stays in a position that restricts their air-flow.

Dr. Rubens has recreated the inner-ear damage in lab mice, and, sure enough, they became “at risk of an exact, SIDS-like event,” Dr. Rubens told the Seattle Times.

If Dr. Rubens is right, then new-born babies would undergo a test to detect the dysfunction. And with that test, the world would become a safer place for our children.