Now reading: North Carolina laying the smack down on polluters 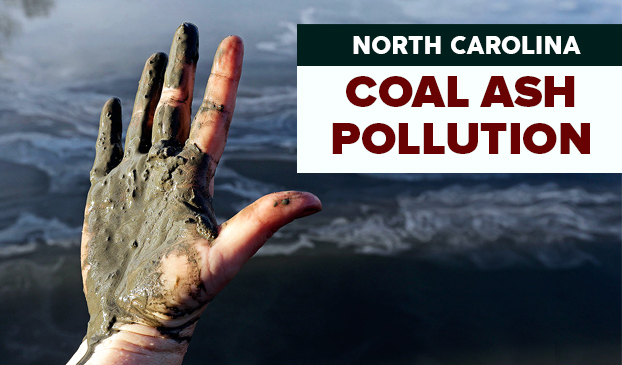 Duke Energy was fined a North Carolina record $25.1 million for 5 years of polluting coal ash into the state’s groundwater

In February of 2014, Duke Energy spilled 39,000 tons of coal ash into the Dan River. That spill was just one example of the pollution done by the energy company. That mistake, however, was not the main reason for the fine. Over the last five years Duke Energy was found to have contaminated groundwater with thallium, arsenic, boron and selenium. Most of the pollution came from coal ash ponds at their plants; the ponds were leaking ash into the ground.

Never before had a company been fined so heavily for environmental damages in the state of North Carolina. State officials have pledged to not only hold polluters accountable, but to also clean up pollution as quickly as possible.

Fact: Coal ash is a byproduct of burning coal to produce electricity.