Health professionals have historically warned that the recreational use of pharmaceuticals can lead to more serious drug addiction. Recently, Columbia University’s Mailman School of Public Health released a study that confirms the link between opiate abuse and heroin use, with a specific focus on trends and patterns for different racial and ethnic groups.

Medications that fall within the opioid family include regulated drugs like oxycontin, oxycodone, vicodin and more. These drugs are prescribed by doctors to alleviate severe pain that is often caused by injury or serious illness.

The Columbia study focuses on individuals abusing pain medication to experience the euphoric feeling it produces. 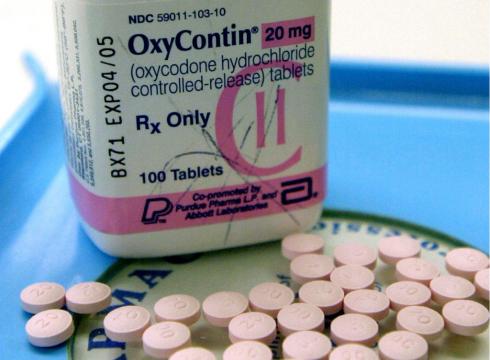 In summary, individuals, specifically whites, who used opioids for recreational reasons were more likely to use heroin. Research shows that for many, the two drugs become interchangeable. Prescription opioids become a substitute to curb heroin withdrawals when it is unavailable. More seriously, individuals who use these prescriptions for nonmedical reasons are also more likely to inject heroin.

“This is alarming and raises concern since injection drug use among prescription opioid users can contribute to the spread of HIV, as recently reported in Southern Indiana, as well as of Hepatitis C,” said Silvia Martins, MD, PhD, associate professor of Epidemiology at the Mailman School of Public Health.

“Overall, our results suggest a connection between opioid and heroin use and heroin-related adverse outcomes at the population level, implying that frequent nonmedical users of prescription opioids, regardless of race or ethnicity, should be the focus of public health efforts to prevent and mitigate the harms of heroin use,” Martins said.