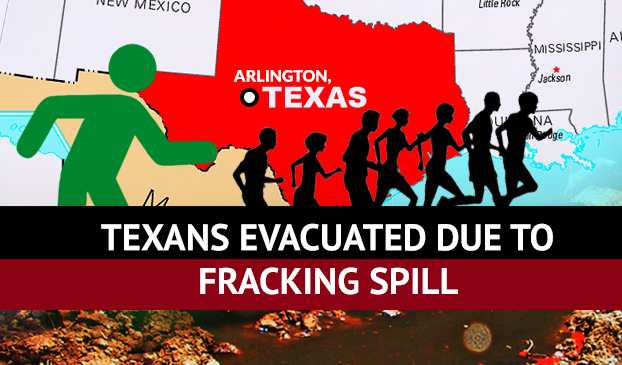 Residents have expressed their concerns over the dangers fracking poses to them.

In April nearly 100 homes in Arlington, Texas were evacuated after fracking fluid leaked from a drilling location nearby. The fluid spread to residential streets and nearby sewers and streams. Nearly two months later, officials in Arlington have determined what happened and what caused it to happen. They have blamed the drilling company for the spill and their actions following the initial leak.

The company, Vantage Energy, has claimed that one of the components on the drill malfunctioned and caused a large amount of the fracking fluid to leak from the site. Officials from Arlington have a few complaints with the way in which Vantage handled the situation. The natural gas company waited over two hours after the leak occurred before calling 911 to report the situation. City council members stated that this was the main concern about how Vantage acted. Arlington officials have communicated with members of Vantage that if a leak occurs it is of the utmost importance to call 911 right away.

The report regarding the incident lists it as an equipment failure. Vantage Energy will pay a citation of $84,000 to the city of Arlington as a way to reimburse them for damages. A Vantage spokesperson stated that they have worked closely with the Arlington fire department to improve upon the ways in which situations of this nature are handled.

Arlington fire officials believe that throughout the course of the leak nearly 42,000 gallons of fracking fluid spilled into the city’s sewage and water system. Even with such a large amount, city officials do not feel that this spill poses any real danger to the public.

The drilling site could soon open back up and begin operations. No operations have occurred at the site since the leak in April. Arlington officials have stated that the company must pass one more inspection before they can resume normal operations. 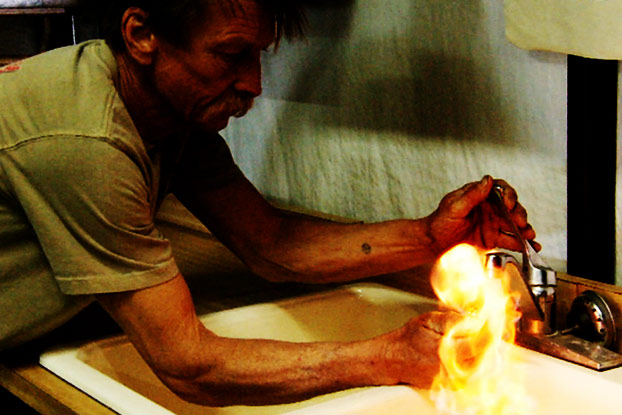 One city’s water became flammable due to fracking.

Another alarming fact regarding this case is that less than one month before the large spill, a smaller spill had occurred that went largely unnoticed by the public. Arlington citizens have voiced their concerns about the potential dangers they feel the Vantage Energy drilling site presents to their neighborhood.

“I just assumed this was a residential area and it would be free from industrial hazardous operations. Now we see that it’s not,” said Arlington resident Kim Feli. Even with the conclusion of the investigation determining that the spill did not result in any significant damage to the environment, it is no wonder that citizens still feel concerned about the site.