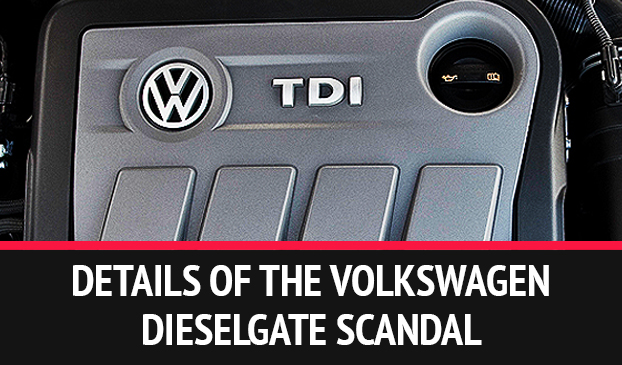 Volkswagen has been the topic of a recent scandal for knowingly cheating vehicle emissions tests.

Affected Volkswagen owners who have been mislead may be entitled to compensation. Click here to find out.

The instance of cheating has undoubtedly damaged the Volkswagen reputation. In the wake of the scandal, Germany launched a criminal investigation into former Volkswagen CEO Martin Winterkorn as he steps down for new leadership.

How Many Cars Are Affected? 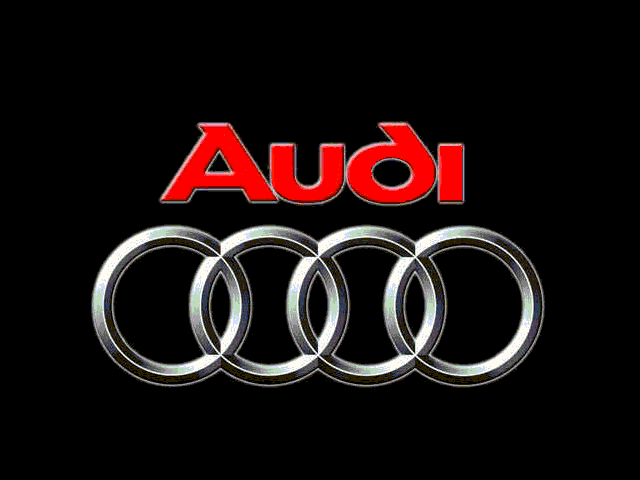 The scandal is most prominently related to Volkswagen’s Audi brand.
Image: Blogspot

The reputation of Audi, VW’s luxury brand, was greatly impacted by the scandal. The manufacturer admits that about 2.1 million Audi vehicles are equipped with the cheating device that allowed the German car maker to falsify emission tests.

In the U.S., 13,000 vehicles contain fraudulent emissions readers, along with  577,000 in Germany. The number is even greater in Western Europe, with about 1.42 million cars possessing the cheating software.

About 11,600 of the affected models are 2010 to 2013 A3 TDIs, which were marketed as possessing the company’s first “clean diesel” engine. Ironically enough, the Audi A3 TDI was awarded the Green Car of the Year in 2010.

About 2,400 A3 TDIs manufactured in 2015 use a different method to reduce emissions but are still equipped with the cheating device.

“An internal evaluation on Friday established that a service procedure is required for some five million vehicles from the Volkswagen Passenger Cars brand out of a total eleven million Group vehicles worldwide,” the company said in a statement.

A Recovery Plan In The Works

But Winkerton’s mistakes have consequences that extend far beyond himself. Germany’s Deputy Finance Minister Jens Saphn said the scandal could be a serious detriment to the country’s economy, according to Reuters.

Volkswagen is not only Germany’s biggest car manufacturer. The company employs a large portion of the workforce, numbering at about 270,000 employees.

“Volkswagen is a core pillar of German engineering and for something like this to happen is a strong blow,” he said. “Getting this reputation thing resolved is going to be a herculean task.”

Wiknerton stepped down to allow Porsche boss Matthias Mueller to take the reins and attempt to propel the company to recovery mode.

Audi is currently working to release a recall plan to address the situation. The German Federal Motor Transport Authority has set Oct. 7 as the official deadline for a recall plan to be submitted.

The company plans “to get in front of the EPA and California Air Resources Board as soon as possible,” according to an Audi spokesman. 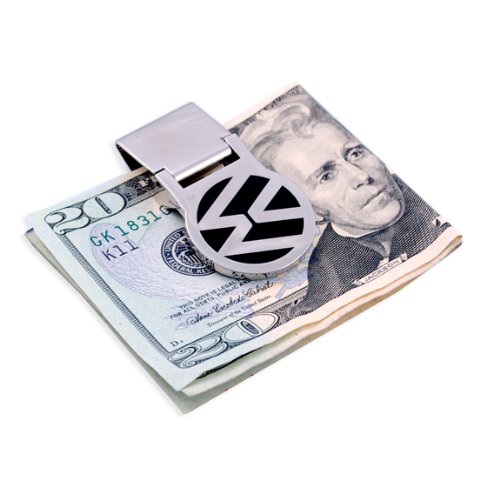 The scandal has instilled fear in the hearts of Volkswagen investors, who question if recovery is possible.
Image: Amazon

Volkswagen is a 78-year-old conglomerate that continued to grow after purchasing Toyota at the beginning of 2015. The company has boasted the largest market share for automotive sales, but many are wondering how the scandal will play out.

“It is clearly a massive blow to the reputation of the company,” Christian Ludwig, automotive analyst at Bankhaus Lampe told CNBC.

Two weeks ago, market shares fell by 30 percent. On Sept. 28, they dropped again by 7 percent. The recent scandal is the largest in the company’s history, leaving many investors to wonder if recovery is even possible.

“My biggest fear is that the amount of money we are talking about, the 6.5 billion euros ($7.3 billion) that has provisioned for, is a smaller amount than Volkswagen will probably have to pay,” Juergen Pieper, head of automotive research at Bankhaus Metzler, told CNBC.

“My second concern is the duration of this scandal – it will probably take years before it sorts out all this and there’s the reputational damage too,” he added.

The company plans to use $7.3 billion to clean up the scandal, in addition to fines that are up to an estimated $18 billion.

According to the German media, a Volkswagen engineer warned the company about cheating emission testing in 2011. There’s no doubt that company would be in a much better position if they had taken the advice.