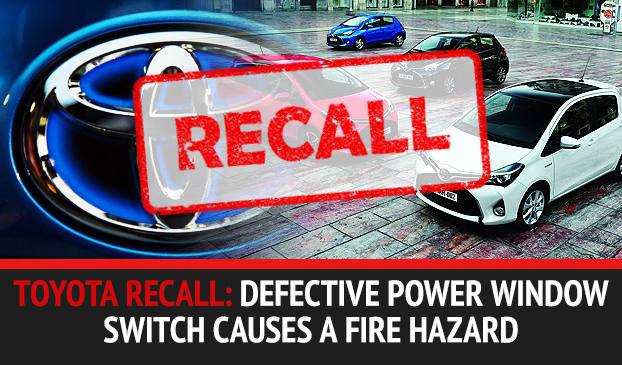 Toyota is recalling more than 6 million vehicles that could potentially catch fire due to an improperly lubricated power window switch.

Debris caught in the window switch could short circuit, overheat and cause a fire.

The recall includes 2.7 million North American cars, 1.2 million European cars and 600,000 cars sold in Japan. Toyota has not received any reports of incidents related to the recall.

During the manufacturing process, the power window switch was incorrectly lubricated.

The improper lubrication could allow debris to accumulate and cause a short circuit. The switch assembly could then overheat and melt, which is a fire hazard.

The other models included in the recall are the Matrix, RAV4, Highlander, Tundra, Sequoia and Scion xB. The vehicles were produced between January 2005 and December 2010.

The company is only recalling models manufactured in certain years: 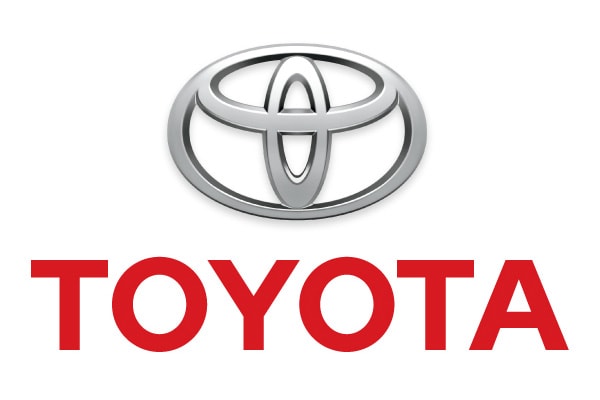 Toyota asserts that safety is a priority.
Image: Home and Garden Blog

“Toyota previously recalled certain 2007-2009 model year vehicles for a similar condition. This Safety Recall adds vehicles not previously involved in the prior action that utilized an alternative lubricant application method,” according to Toyota’s recall statement.

Toyota will notify consumers with affected vehicles by mail, after which Toyota dealers will inspect the switch. Dealers will decide if lubricating the switch with heat-resistant grease is enough to remedy the problem. If not, dealers will replace the internal circuit board.

The company can be reached by phone at 1-800-331-4331. More information about the recall can be found by visiting toyota.com/recall.