Now reading: The Link Between Processed Foods And Addiction 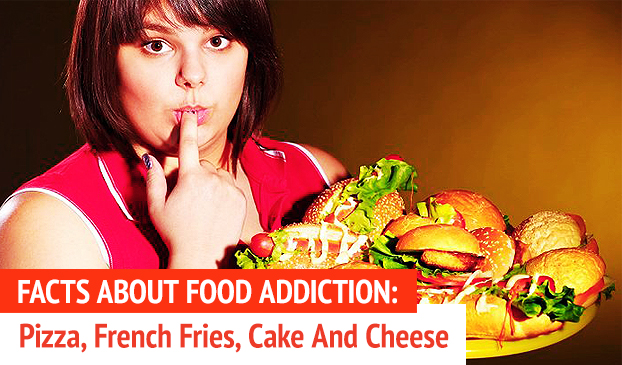 Researchers discovered that processed foods can be as addictive as crack and heroin.

Do you ever get a late-night craving for a hot, steamy piece of pizza? The cheesy goodness is just a phone call away. The pizza will be in your mouth in less than an hour. You place the order and anxiously wait for the pie to be delivered to your doorstep.

If you’ve experienced these cravings, it’s likely that you’re not alone. A new study has outlined the habit-forming nature of cheese and many other processed foods, paralleling these products with drug addiction.

Researchers compiled a list of addictive foods ranked on how likely they are to be habit-forming.

Researchers at the University of Michigan, including psychologists Erica Schulte and Ashley Gearhardt, and neuroscientist Nicole Avena from the New York Obesity Research Center of Columbia University provided a list of 35 different foods and ranked the level of addictive characteristics associated with consumption.

The study found that “highly processed foods … may share characteristics with drugs of abuse (e.g., high dose, rapid rate of absorption) … [and] appear to be particularly associated with ‘food addiction.'”

The list included chocolate as the top contender, followed by ice cream, french fries, pizza and cookies. Snack food favorites like cake, fried chicken, soda, cheese, pretzels and bacon made it to the top 20.

There is one shocking part of evidence behind processed food addiction. When a person eats a lot of highly processed foods with high sugar and fat content, the brain’s dopamine receptors are stimulated in a way that is similar to drugs entering the body. 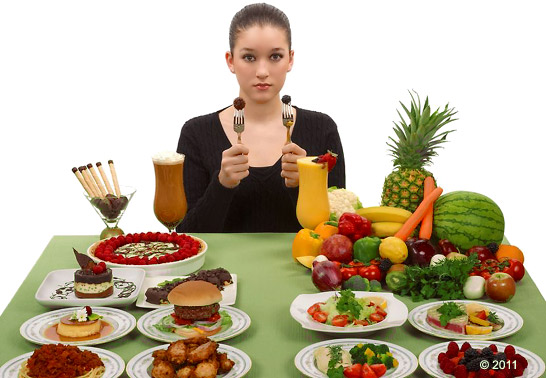 Food is not addictive in its natural state but becomes habit-forming after fats and sugars have been added.
Image: Best Raw Organic

Natural foods are not addictive until they become processed. Grapes become addictive when they are processed into wine while poppies gain their addictive properties only after they are made into opium.

“Processing appears to be an essential distinguishing factor for whether a food is associated with behavioral indicators of addictive-like eating,” the researchers write. “Highly processed foods are altered to be particularly rewarding through the addition of fats and/or refined carbohydrates (like white flour and sugar).”

The Effects Of Food Addiction

Symptoms of “food addiction” include loss of control over consumption, continued use despite negative consequences and inability to stop even if one wants to make a change. As with drug addicts, these behaviors are linked to increased impulsivity and emotional reactivity.

Biology, neuroscience and psychology experts have linked obesity to dependence on food. Researchers will continue to investigate how addiction influences eating disorders and behaviors.

Scientists predict that more than 85 percent of American adults will be overweight by the year 2030. While the cost to treat obesity-related diseases currently eats up 10 percent of national health care budget, experts project it will increase to 15 percent in the next 15 years.

The study illustrates that a large portion of the population — about 1/3 who are overweight or obese — are not so different from those who are addicted to serious substances like heroin and crack.