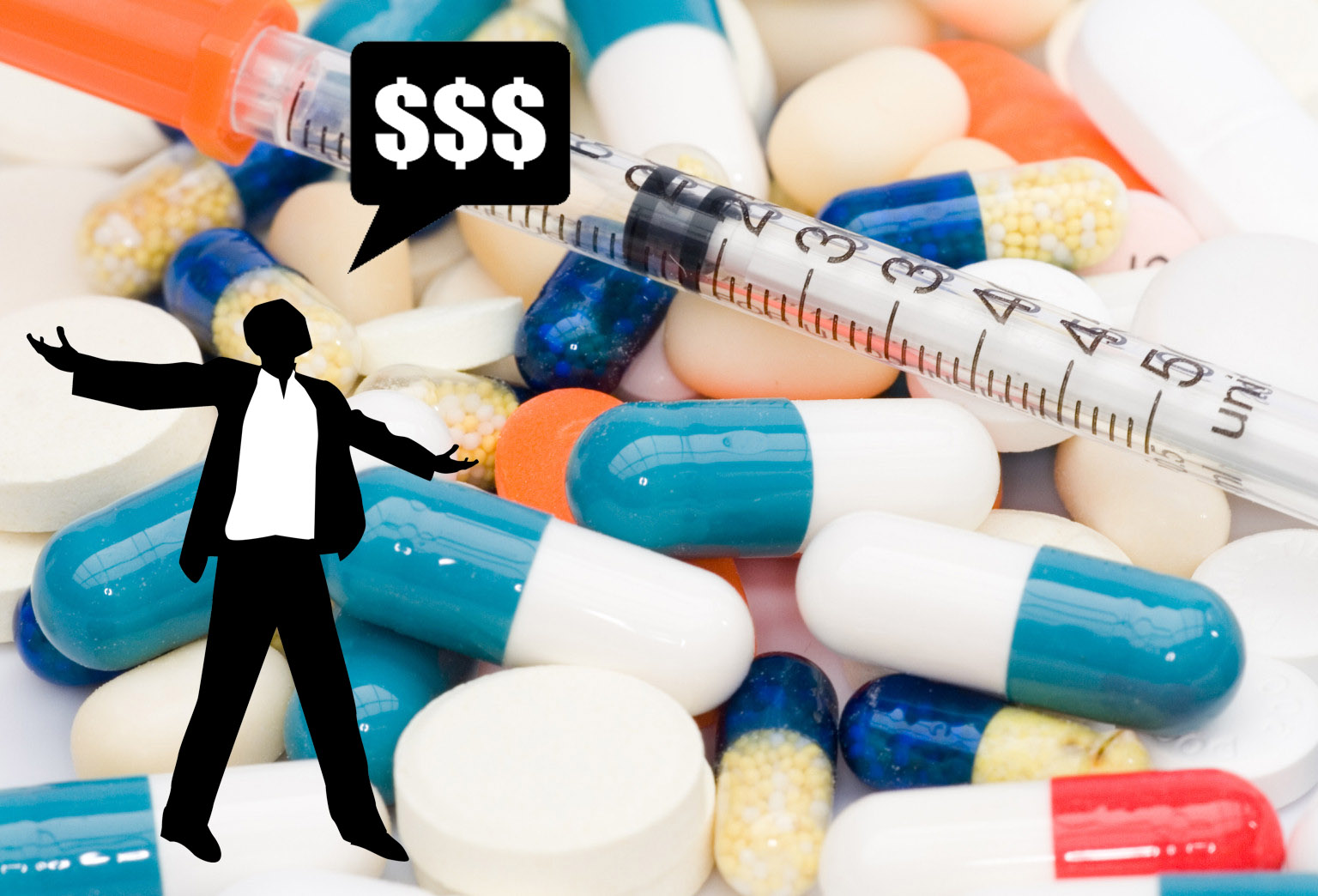 Harvard researchers published a new study which found that many drugs used to treat H.I.V. are being set at unfairly high prices. The study examined health care plans in 12 states and found that the drugs were being priced using a system of “adverse tiering,” which placed essential life-saving drugs in a special category.

This category forces anyone in need to pay more than 30 percent of the cost of the drug. Not only did it place corporate drugs in the tier, but also all generics. This leaves individuals with chronic conditions no other option but to pay the high price. The price of once affordable generic medications has increased by more than 1,000 percent since the introduction of these policies.

Discriminatory pricing can have a massive financial impact on anyone who requires the drugs. The study also noted that drugs used to treat mental illnesses, cancer and other debilitating diseases were placed in a similar category. Because these drugs are life-saving, those in need are left with no choice but to pay an extremely high price.

The Obama administration stated that it would begin to investigate these pricing practices. The administration noted that by insurance companies placing all drugs that treat certain conditions in the highest tier price range, they are discriminating against individuals with that condition.

The relationship between the Obama administration and Big Pharma paints a telling picture. “The drug companies form the most powerful lobby in Washington. They never lose,” said Senator Bernie Sanders in an interview with LA Times. The Center for Responsive Politics conducted an analysis that concluded Big Pharma spent a whopping $227 million on its lobbying strategy in 2014. Big Pharma seems to have considerable control over the pens of Washington lawmakers.

An example of their relationship can be seen in the $80 million savings deal that occurred between Washington and Big Pharma during negotiations for the Affordable Care Act. The deal prevented the president from attempting to write in provisions that would allow the cheaper importation of these drugs from Europe and Canada. The money of Big Pharma seems to carry more weight than the coins of those in need of life-saving drugs.

Thankfully, the fight against these policies rages on. More than 300 advocacy groups signed a letter urging Sylvia Burwell, the Health and Human Services Secretary, to take action against discriminatory pricing.

Discriminatory drug pricing is an unfair practice that makes life difficult for those who already face the enormous burden of dealing with a chronic disease. As the Obama administration continues to look into these discriminatory practices, it is important to remain aware of the situation and not let an issue of this nature go unnoticed. Big Pharma may have lots of money in the pockets of Washington, but with increasing awareness and attention to the issue, positive changes can be made.