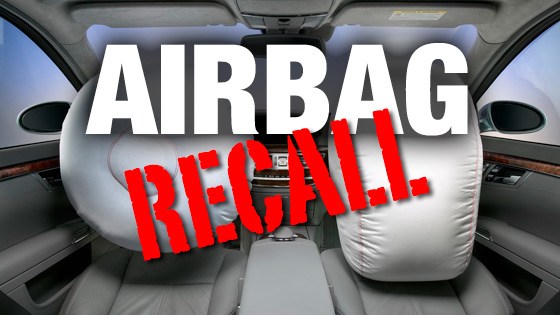 Honda Motor Co., Ltd. recently announced it would be cutting its profit forecast by more than $400 million as a result of the mounting costs to recall cars containing potentially deadly defective airbags.

The automotive manufacturer has been forced to recall around four million vehicles, which contain airbags manufactured in Japan by the safety equipment supplier Takata Corporation. Honda’s list of recalled models include Accords, Civics, CR-Vs, Elements, Odyssey, Pilots, and Ridgelines. Lawyers for Honda have estimated that injuries from the defective airbags have climbed to 64 and a possible sixth death is currently being investigated.

Though Honda sells it cars worldwide, its most lucrative market is the United States, which is why executives at the company are trying to downplay any safety issues in this country. For instance, Tetsuo Iwamura, an executive vice president at the carmaker, has failed to mention the latest suspected death that recently happened in Texas.

According to police reports, a 35 year-old man died after his 2002 Honda Accord struck another vehicle and the airbag deployed, sending pieces of metal into the car. One of those pieces lodged in the man’s neck, and he bled to death at the scene. Honda immediately released a statement saying it had been alerted of the incident, but added that it was too early to tell if a faulty airbag was responsible. 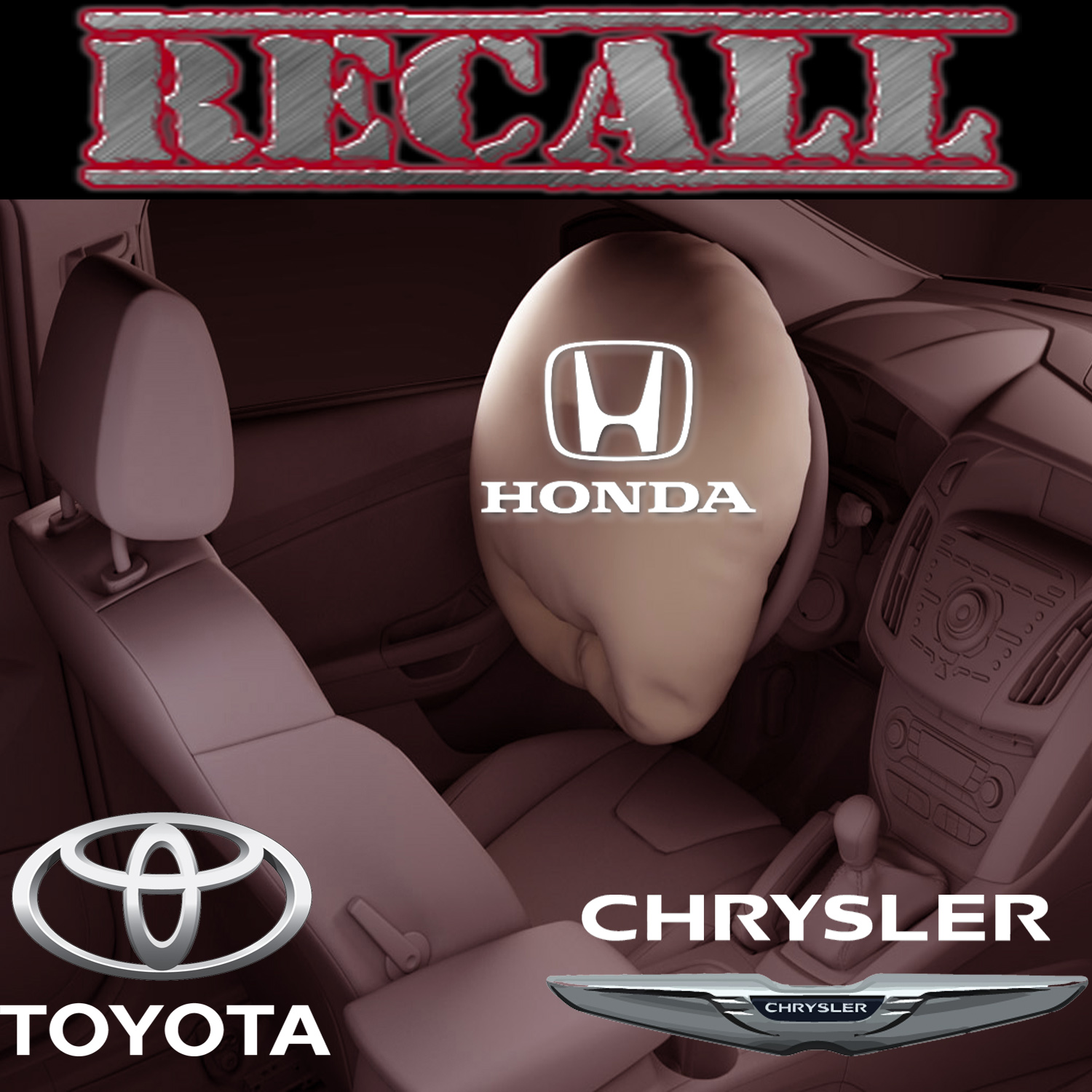 Toyota has also recalled cars due to the same faulty inflaters manufactured by Takata. These inflaters deploy with too much force, sending pieces of metal into the interior cabin of cars.

Honda, Toyota and Chrysler are all dealing with separate recalls, still having to do with airbags, but this one is  due to a bad electric component manufactured by an American supplier. This particular defect causes the airbag to deploy for no reason while the car is actually in motion. Toyota is recalling close to one million vehicles, Chrysler is recalling around 753,000 vehicles and Honda is recalling around 374,000 vehicles.

Federal safety administrators are urging consumers who have yet to get their recalled cars fixed to do so as soon as possible. While some fixes may only be temporary, and some may take quite a long time, these safety issues are urgent and remedies should be immediately installed.

If you believe your car may be at risk, visit Honda’s official recall page.