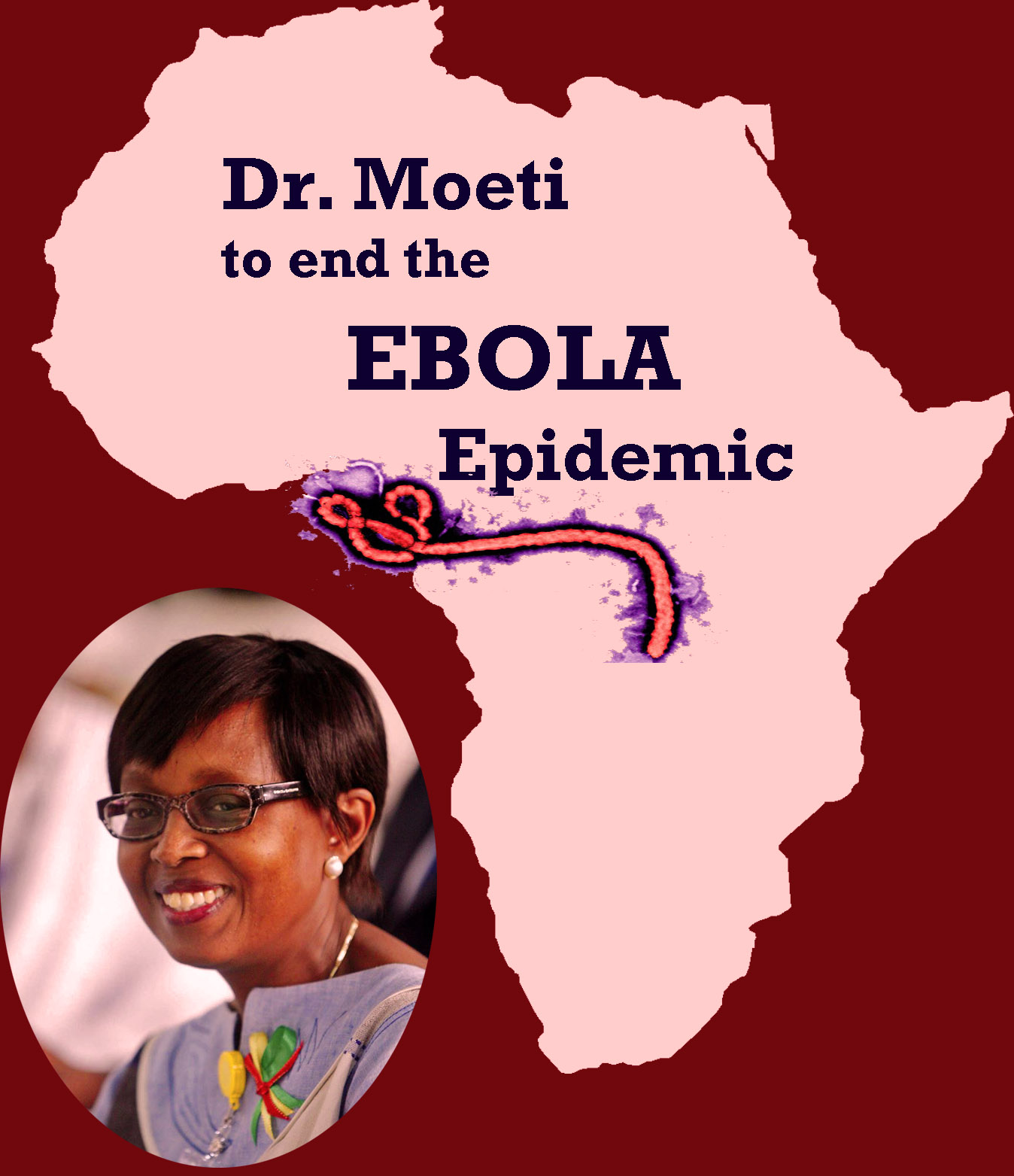 The Ebola epidemic in 2014 represents the largest outbreak of the deadly disease in the recorded history of mankind. The devastating illness has killed more than 10,000 people and affected more than 22,000.

While the virus sprinted through West African nations, many global organizations criticized the World Health Organization’s African leadership as being slow and weak to respond to the outbreak. Some cite the WHO’s response in Africa as a primary reason that the Ebola outbreak spread so quickly.

However, there is hope for the WHO’s African office. The organization appointed Dr. Matshidiso Moeti as the new regional director for Africa. Dr. Moeti brings a wide array of experience and knowledge to the organization, which was once seen as a resume booster for political officials with little experience but many connections.

Hope For A Better African System

Dr. Moeti acknowledged the WHO’s weak response to the initial Ebola outbreak and placed attention to Ebola as her number one priority. She plans on eliminating the spread of the disease and reducing the number of individuals affected to zero. While the tragedy surrounding Ebola is immense, Moeti hopes that it will serve as a catalyst to improve health care in Africa as a whole and make it a priority to improve the quality of health care in African nations.

As a native of the Republic of Botswana, Moeti brings a wealth of knowledge regarding health care and infectious diseases. She possesses more than 35 years of health care experience with WHO, UNICEF, UNAIDS and the Botswana Ministry of Health. She was at the head of the WHO Regional Office for Africa’s attempts at treating the HIV/AIDS pandemic and was the Director of Noncommunicable Diseases from 2008 to 2011. Moeti received degrees in medical and public health from the University of London and the London School of Hygiene and Tropical Medicine.

Dr. Moeti provides an optimistic attitude towards the situation unfolding in Africa right now. This attitude will be crucial to ending the Ebola crisis as well as improving Africa’s health care system.

“I commit myself and colleagues to build on what we have created so far and I am confident that we will ride on the positive things happening in the Region,” said Moeti in an article on the World Health Organization’s website.