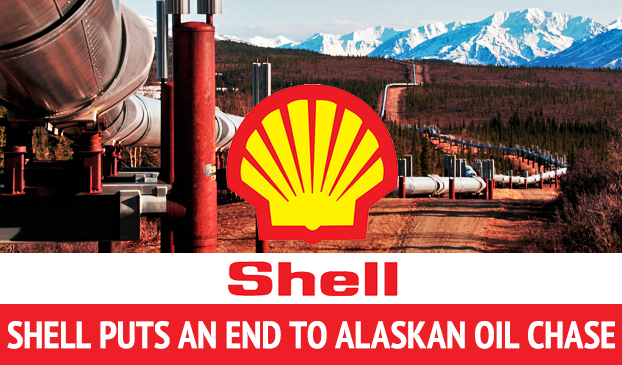 Multinational oil and gas provider Royal Dutch Shell plans to stop hunting for new sources of oil in Alaskan waters. After a failed attempt that cost the company billions of dollars, Shell will no longer search for spots to set up Arctic drilling.

As usual, the defeat of one is the victory of another. Environmentalists, who tried to prohibit the not-so-green voyage for fuel, rejoiced at the announcement. 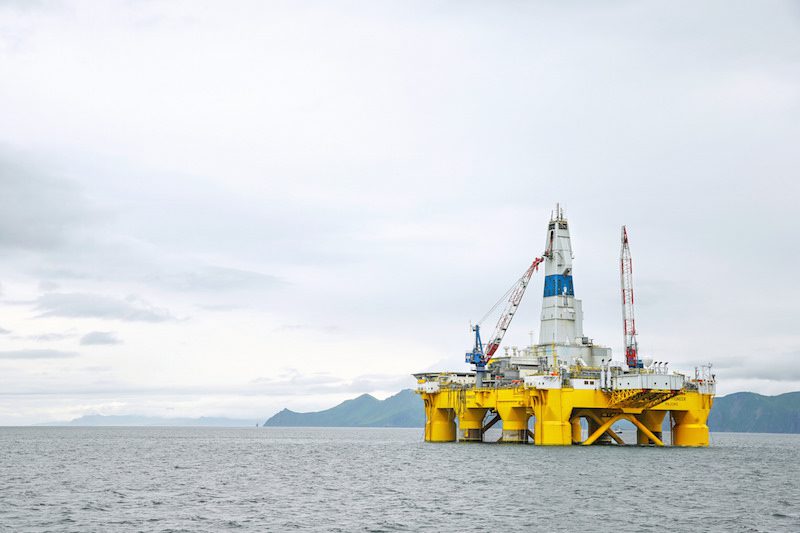 Shell spent $2.1 billion to gain permission to check out a well in the Chukchi Sea but discovered an insufficient amount of fuel.
Image: G Captain

Shell was planning to initiate offshore drilling near the Alaskan coast to secure a site that would generate future profits. The company invested more than $7 billion in Arctic offshore exploration, specifically in a project called the Burger J well.

However, the company was disappointed after finding out the site didn’t contain sufficient quantities of oil and gas.

In 2008, Shell spent $2.1 billion to gain permission to check out a well in the Chukchi Sea, an area about 80 miles near the northwest coast of Alaska. A team of 28 ships drilled to 6,800 feet but discovered little fuel.

“Shell continues to see important exploration potential in the basin, and the area is likely to ultimately be of strategic importance to Alaska and the U.S.,” Marvin Odum, president of Shell USA, said in The Hague, Netherlands. “However, this is a clearly disappointing exploration outcome for this part of the basin.”

In a press announcement, the company has said they will halt exploring the Alaskan waters for “the foreseeable future.”

But the inadequate amount of oil in the most recent well isn’t the only reason that Shell is throwing in the towel. The company also cites “challenging and unpredictable federal regulatory environment in offshore Alaska” as an additional cause for calling it quits.

“The well will be sealed and abandoned in accordance with U.S. regulations,” according to the announcement.

Shell will be taking two oil rigs, the Polar Pioneer and the Noble Discoverer, in a southward direction.

According to Shell spokeswoman Megan Baldino, the project workforce has yet to be relocated. However, it’s likely that stopping the project will result in a lessened need for staff, which is probably code for downsizing.

Originally environmentalists attempted to block the project, which could have damaged the Arctic’s fragile ecosystem.
Image: Polar Bears International

The Chukchi and Beaufort sea will be affected by the project abandonment. Margaret Williams of the World Wildlife Fund in Anchorage said the withdrawal is stunning.

“That’s incredible. That’s huge,” she said. “All along the conservation community has been pointing to the challenging and unpredictable environmental conditions. We always thought the risk was tremendously great.”

The exploration could have damaged the fragile ecosystem of the Arctic, causing increased greenhouse gases, crude oil spills and threats to polar bears, walruses and ice seals. In addition, environmental activists cite storms, shifting ice and extended dark months as dangers to the workers. 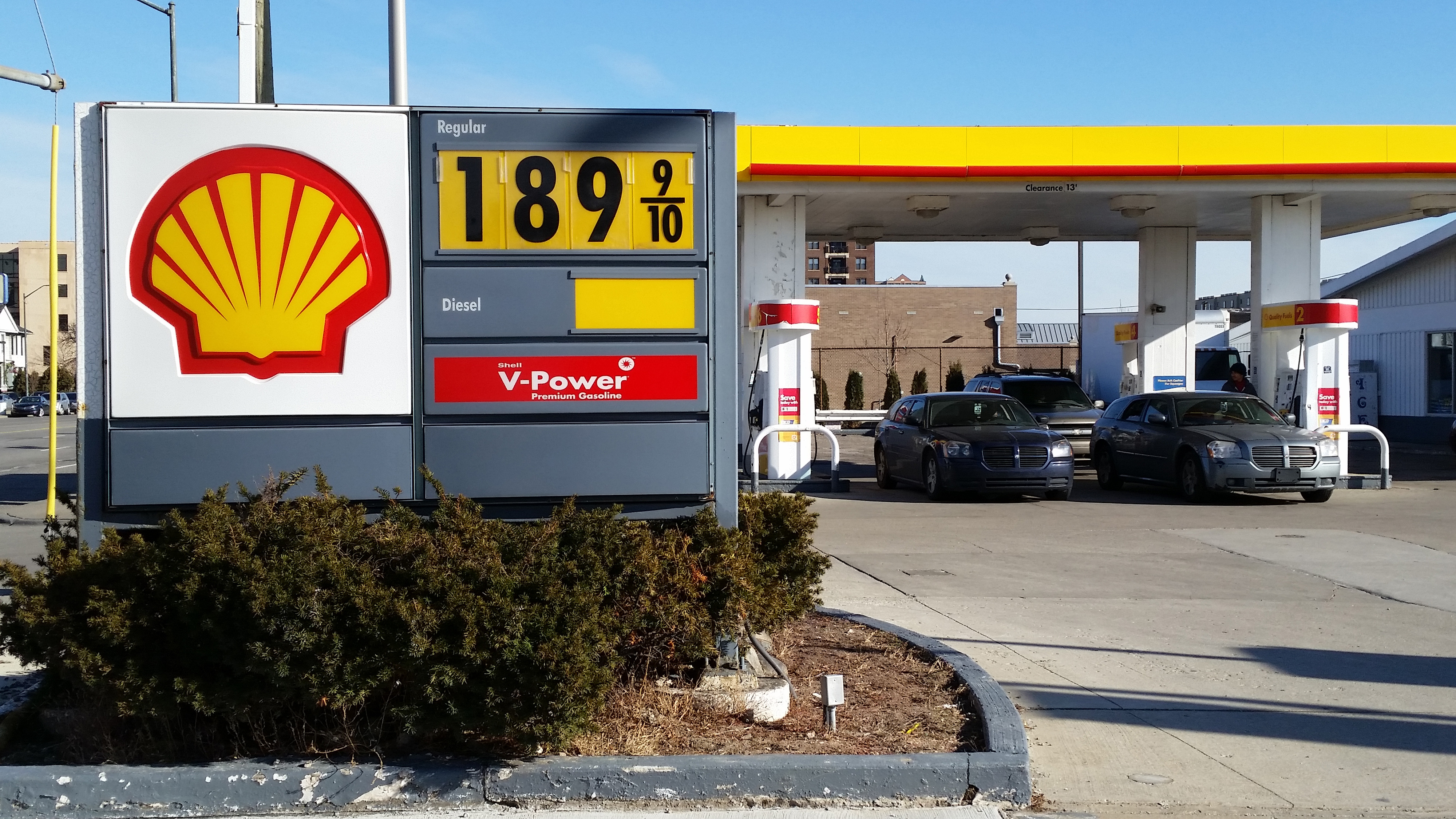 The oil industry is beginning to change as gas prices drop and the public calls for cleaner energy sources.
Image: Washington Times

The federal permit allowing Shell to drill expired in September, giving the company one month to retreat before sea ice forms.

The Arctic waters possess an estimated 23 billion barrels of oil, according to the U.S. Geological Survey.

The Chukchi basin was seen as “a potential game-changer” by Shell officials. Using the oil from Arctic wells, Shell hoped to fuel America for 50 years.

The company drilled six wells so far, but originally planned to continue exploration for another year. The production process could have taken more than a decade.

The outcry from environmentalists is a stark contrast to sentiments from Alaskan officials, who supported Shell in hopes that the newly harvested oil could fuel the trans-Alaska pipeline, currently running at less than one-quarter capacity.

A growing demand has shifted in the oil industry as prices have dropped, along with increasing support for cleaner energy sources. The world will need another 10 million barrels of oil a day between 2030 and 2040.

“Areas like the Arctic are one of the areas that, if we’re going to be able to do this, we need to examine,” he said.