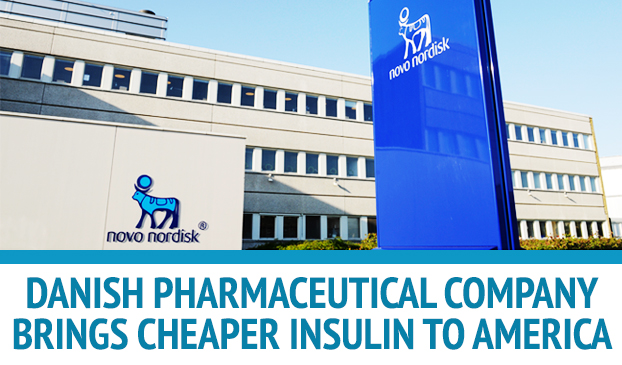 The FDA has approved Danish pharmaceutical company Novo Nordisk’s insulin drug Tresiba, which is set to be sold at a lower price than international competitors.

Danish multinational pharmaceutical company Novo Nordisk has been working unceasingly to get its insulin product Tresiba approved for sale in the American diabetes drug market.

The FDA rejected the company’s first attempt but allowed a major competitor’s drug, called Toujeo, to hit markets in April.

Now that the FDA has recently decided to allow Tresiba to enter the arena, it will be interesting to see how the drug is priced and received by doctors and patients.

An Edge In A Competative Market

Despite the celebration over the approval, Tresiba will still lack the FDA label that could spark its popularity. Although the drug is associated with heart safety and fewer episodes of hypoglycemia, the FDA is not planning on publicizing it as a comparative benefit.

Hypoglycemia is a common side effect of using insulin. With knowledge of the reduced side effects, patients may gravitate toward the new drug.

Sanofi’s drug Lantus is the most popular player. For this reason, other pharmaceutical companies will have to work harder to help their drugs gain the clout they desire.

Ronny Gal, an analyst for Bernstein & Co., said Novo’s “investment in marketing and sales has been extensive.” Novo brought in hundreds of new drug reps during the first attempt to get Tresiba approved.

However, Novo admits that Tresiba will be priced moderately in comparison to older basal insulin Levemir and Sanofi’s drug Lantus. Analysts predicted lower pricing would add appeal to new drugs entering the market.

Some predict a pricing war on the horizon between major providers and pharmacy benefits managers. Novo is looking to gain traction with “more permissive” health care plans along with the hope to persuade payers that Tresiba is worth the price.

Novo’s statement on the FDA approval illustrates a potential marketing tactic for Tresiba, which will be officially launched in the first quarter of 2016.

“[W]e are proud to bring forward the first new basal insulin molecule to be approved by the FDA in 10 years,” Novo’s U.S. chief, Jesper Høiland, said in a statement.