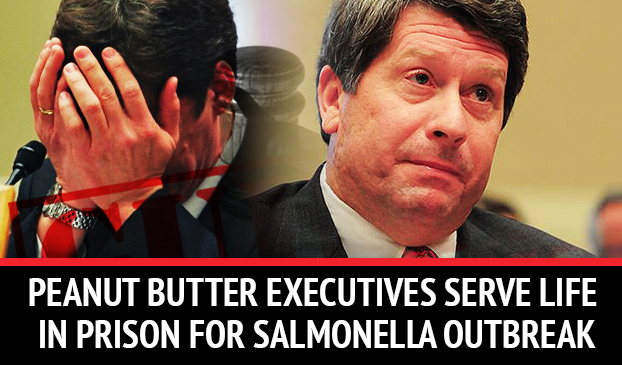 Peanut Corporation of America’s top executives, including former CEO Stewart Parnell, were sentenced to prison for causing the 2014 salmonella outbreak.

Stewart Parnell, the former CEO of Peanut Corporation of America, was sentenced to more than two decades in prison for knowingly shipping peanut butter contaminated with salmonella across the nation.

The company’s Georgia manufacturing plant was responsible for the one of the largest food safety recalls in history. The executives were charged for causing the 2014 salmonella outbreak that killed nine people and sickened hundreds of others. 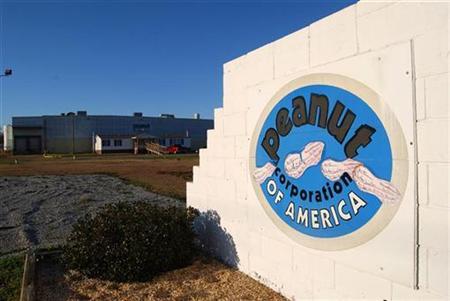 The contamination was sourced to a manufacturing plant in Blakely, Georgia before it spread to 46 states across the United States. The plant is now closed.
Image: Reuters

The top executives were aware that the peanut butter contained salmonella. Because they had knowledge of the contamination, Parnell was implicated on federal conspiracy charges.

But Parnell isn’t going down alone. His brother, 56-year-old Michael Parnell, was a food broker for the corporation. He has been sentenced to 20 years in prison.

It seems that U.S. District Judge Louis Sands was generous in handing out sentences, which could have amounted to life in prison for Parnell and 24 years for his brother.

Another co-conspirator, Mary Wilkerson, was found guilty of obstruction of justice. She is 41 years old and will spend the next five years in prison.

Salmonella is estimated to cause one million illnesses in the United States, with 19,000 hospitalizations and 380 deaths every year, according to the CDC.
Image: The Daily Meal

Prosecutors made the case that the Parnell brothers were aware of the salmonella contamination for years. They reportedly falsified certification information despite laboratory tests that came up positive for salmonella.

However, the Parnell brothers said they never knowingly endangered customers.

“No one thought that the products were unsafe or could harm someone,” said Stewart Parnell’s daughter, Grey Parnell. “Dad brought them home to us. We all ate it.”

Many of victim’s family members were present at the trial and took the opportunity to testify on behalf of their loved ones.

“My mother died a painful death from salmonella, and the look of horror on her face as she died shall always haunt me,” he said. “I just hope they ship you all to jail.”

Almer and others victims of the 2014 salmonella outbreak had their wish come true. But in the American legal system, the chance for appeal always exists.

Tom Bondurant Jr., the Parnell’s attorney, vowed to file an appeal on the grounds that the sentences are too harsh. The men will have to serve at least 85 percent of their sentences before they can be considered for parole.

“Given the ages of these two men, this is a life sentence,” Bondurant said. 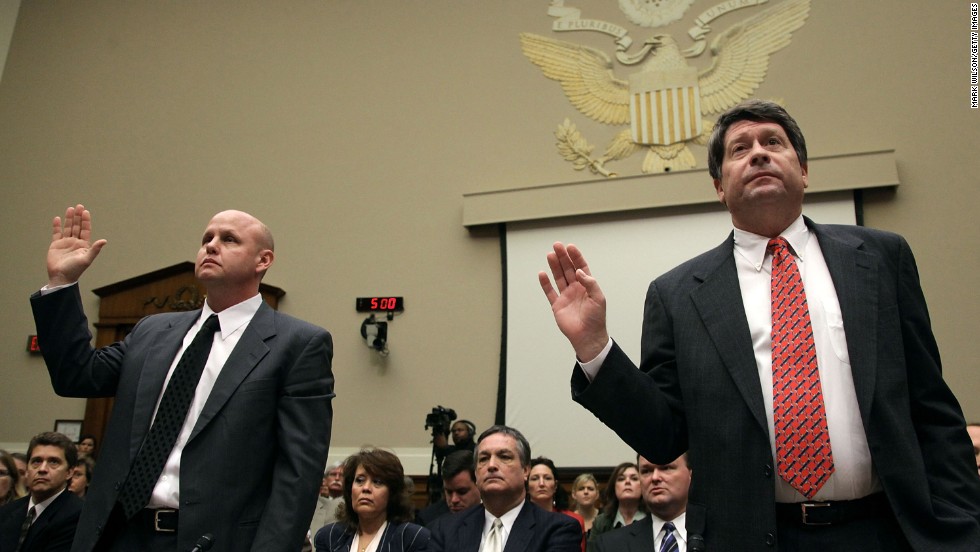 Stewart Parnell was given a felony conviction, which marks the longest sentence for an executive in a food safety case.
Image: CNN

It’s no surprise that Peanut Corporation of America has been dissolved. But the decades-long sentence is unusual in a food contamination case.

According to the Justice Department, it’s one of the longest sentences in U.S. history.

Parnell is 61 years old, which means that he will be in lockup until he reaches the age of 89. If the full sentence is enforced, it’s possible that he will die behind bars.

“This has been a seven-year nightmare for me and my family. I’m truly, truly sorry for what’s happened,” Parnell said at the trial.